Marketing Advice When You Are Making A Leap - By Renee Bernard

Morgan says: Therese and I reconnected with Renee at the RT Booklovers Convention last year. She was in the process of launching her Eternity Gambit Series. I read the first book and fell in love with her intelligent and hilarious writing. Then I saw her marketing....as a card carrying member of Corporate America, the Hades Enterprises, LLc website made me laugh-out-loud. What a hoot! Of course, I HAD to ask Renee to write a guest post for AM101. Once we started chatting via Facebook (FB), things kinda expanded. Below is the first of a three part series on Renee Bernard and her approach to marketing. Enjoy!

I am so thrilled to be here and to get this opportunity to hang out with so many great authors to talk shop, share my approach and (if the gods are kind) make new friends!

When I was first published, whatever flavor of writing you hit the stage with first was the one you were pretty much stuck with for life.  If your debut novel was sexy mysteries, you were not allowed to step out of that box because you needed to ‘build your brand’ and ‘create your following’ and so until you hit the NYT bestseller list with those sexy mysteries and had a lifetime achievement award under your belt—you weren't allowed to sneeze in another direction.

My how times have changed!  I started in Historical Romances (and haven’t technically left them behind) but I always had a wide range of stories in my head and when I mentioned this fact to my agent—it wasn't pretty. When I sent out queries of my romantic comedies with a sprinkle of paranormal in them, it was even uglier.  No one wanted to hear about romantic comedies and if paranormal was in the picture, then where was the dripping hot sex scenes with the required dark undercurrent of apocalyptic doom?

Originality, while widely rumored to be desirable, doesn't often win many fans in traditional publishing.  But that was the point. I didn't want to write the same old same old. I wanted to try something new.

At a writer’s conference, friends who were entrenched in paranormals were having an intense discussion about fur vs. fangs and I kept thinking “Wouldn't it be fun if you could abandon the Romeo and Juliet outsider love shackles in paranormals or even the ‘world is going to end unless these lovers can find a way to make it’ trope and just take it in another direction?” I began to think of what kind of paranormal romance I would want to create. I picked the most cliché opposites when it comes to mythical beings, the easiest to go the dark route, and pushed in a different direction—and just as I’d hoped, the result was pure comedy.

In the world of The Eternity Gambit, Hades Enterprises, LLc (or H.E.LLc) and Heaven, Inc. are simply companies owned by a parent Corporation.  Once rivals, they've been merged and reorganized since 1504 A.D. and let’s face it, like most companies, Hades Enterprises just wants to survive and meet their quarterly goals.  No one manufactures anything, no souls are collected and no lakes of brimstone awaits anyone on their departure from this physical plane.  I decided H.E.LLc was more about statistical analysis and tracking of evil, that human beings are the source of all good and evil deeds and hold all the cards when it comes to real power.  I also decided that my Lucifer would be the seventh unlucky angel to have the job, be beyond sexy and that he would be a lousy putt-putt player.

When NY publishing turned its nose up, when I insisted I knew what I was doing and that I’d go Indie if I had to, my agent promptly fired me and that was that.  I’d supposedly sacrificed my writing career for Archangels who play pokers on Thursday nights and the chance to create books no one would read.

But here’s where it gets fun because I didn't see it as a step back.  Anytime you have the chance to reinvent yourself, to write your best books, or push the boundaries, it’s hard to feel like you’re losing.  Maybe that’s just me.  I am, as you've probably noticed, a stubborn optimist but I am also a hard core practical woman so if you tell me “no way”, odds are I will walk right around you and do whatever it takes to make it work.

So here is my marketing advice when you are making a leap:

So there you have it. As creative as you are with your books, give yourself permission to be that creative with your marketing. Make sure it reflects your voice, the quality of your work and makes you smile.

Thank you so much for having me here! 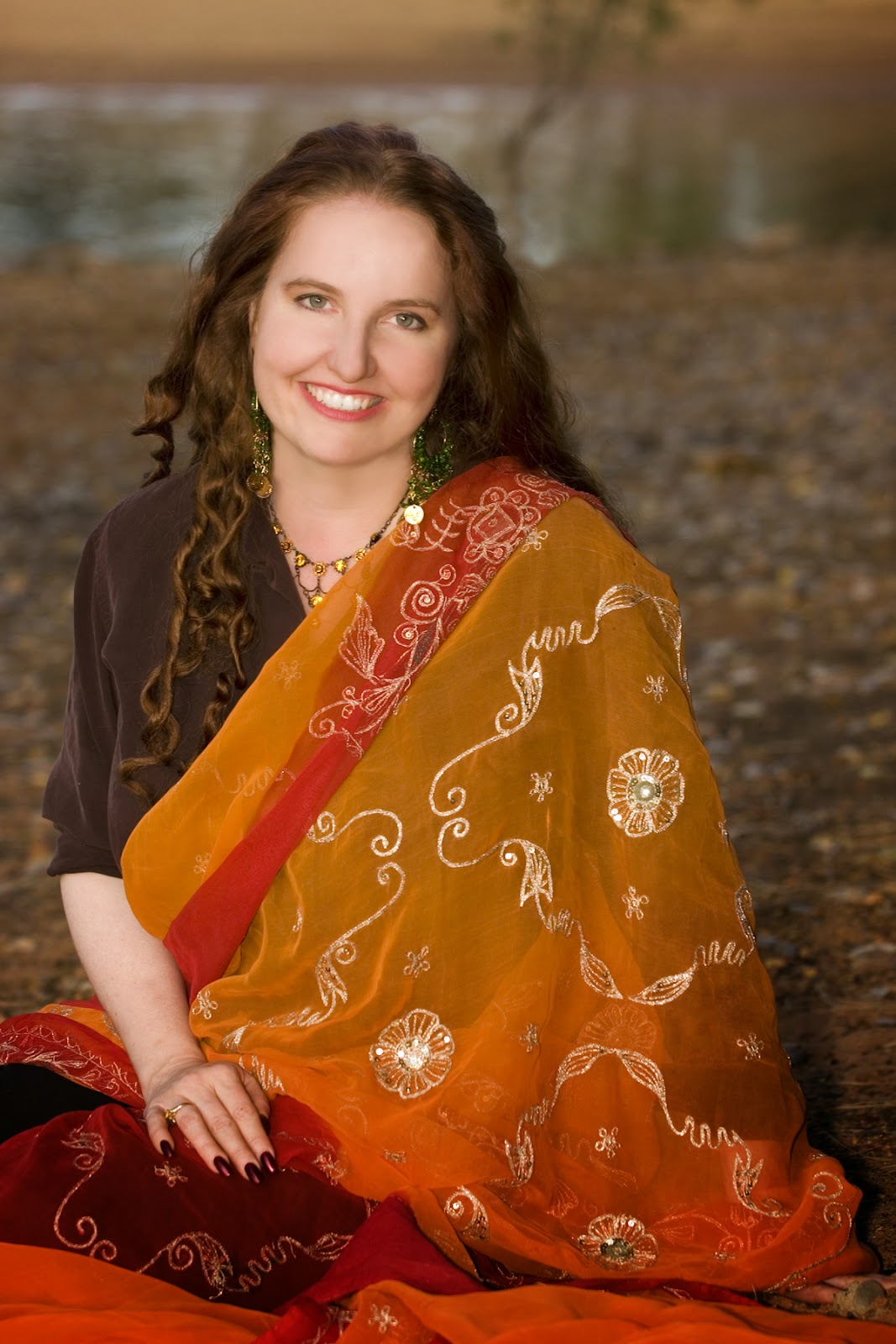 Renee Bernard is an award winning and USA Today bestselling author of historical romance and recently, contemporary romantic comedy.  She won RT’s Reviewer’s Choice award for “Best Debut Historical” in 2006 and never slowed down (she missed the memo).  By the end of 2014, she will have fifteen books out there in the world.  She has published with Simon & Schuster and Berkley as well as branching out into independent publishing, audio books and comic books.  For over four years she has been the host of “The Romance Bookmark” (formerly “Canned Laughter and Coffee”), a weekly internet radio show with between 80-100K registered listeners via Readers Entertainment.  From wine wrangling—to stand-up comedy and public speaking, there’s nothing off the table.  (No really.  Nothing.  Except anything involving dancing and a pole.  She’s past that now.)

Renee lives in the foothills of the Sierra Nevada mountains with her husband and daughters, and an adequate number of cats to qualify as a romance writer. 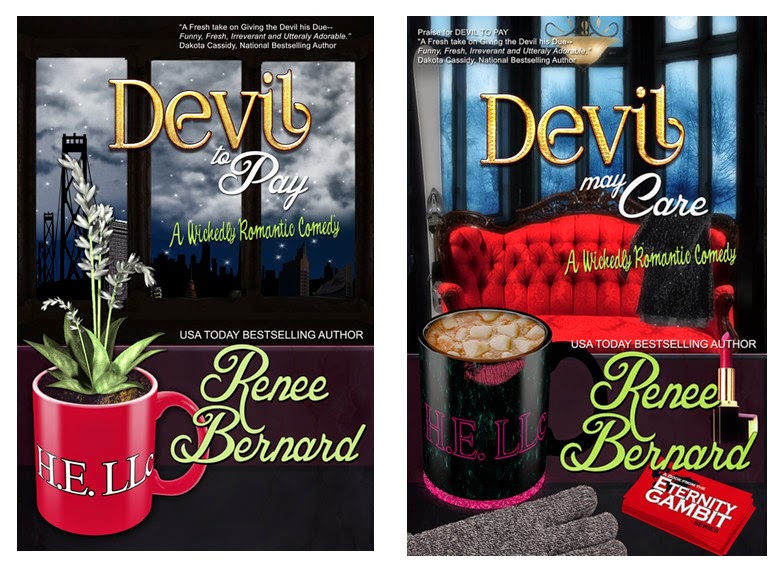 Posted by Therese and Morgan at 4:00 AM 9 comments:

Morgan says: We've said it before and we'll say it again...When you have FUN with your marketing your audience will have FUN, too. Today we will focus on two authors who teamed up to execute their promotional plan. Trust me when I say that all manner of shenanigans occurred!

Our dear friends Tawna Fenske and Melia Alexander are doing some AMAZING cross-marketing for their new books. Let's first take a look at what they've been up to.... 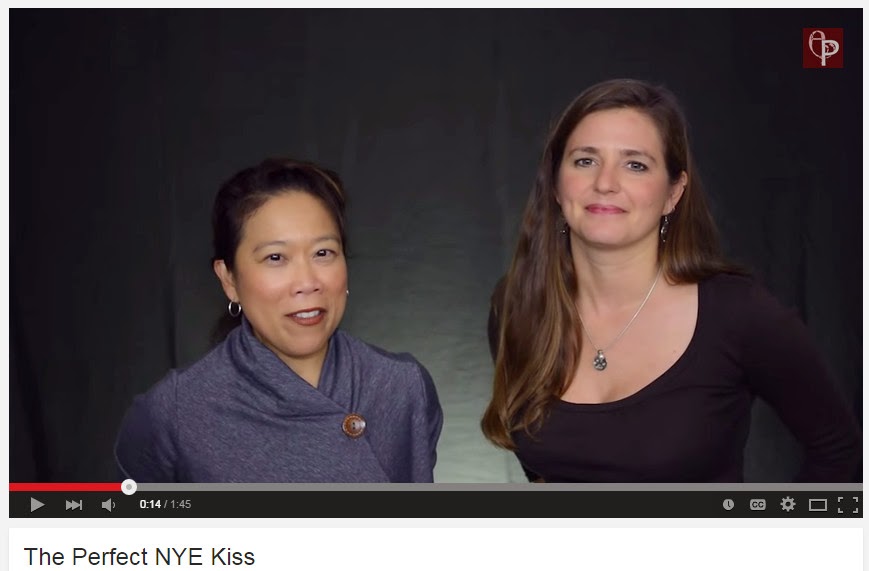 'The Perfect NYE Kiss' combined with their other holiday themed video 'Mistletoe' provided funny and light entertainment during the otherwise stressful holiday season. However, it also drew attention to their books during holiday gift giving, too.

By far the funniest installments involved the use of plushy hand puppets to reenact love scenes from their novels. Puppets + Love Scenes = BRILLIANT! <WARNING: Adult material, not recommended for viewing at work without headphones.> 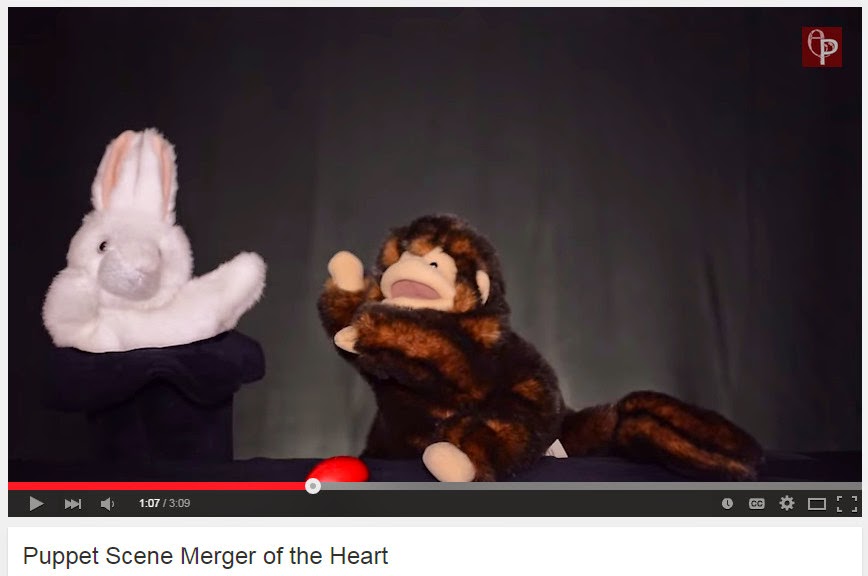 Puppet Scene Merger of the Heart

A Special Scene from Best Man for Hire by Tawna Fenske (as told by puppets?)

Here's why this cross-marketing campaign works:

Things to consider when cross-marketing with other authors:

Posted by Therese and Morgan at 4:00 AM 5 comments: